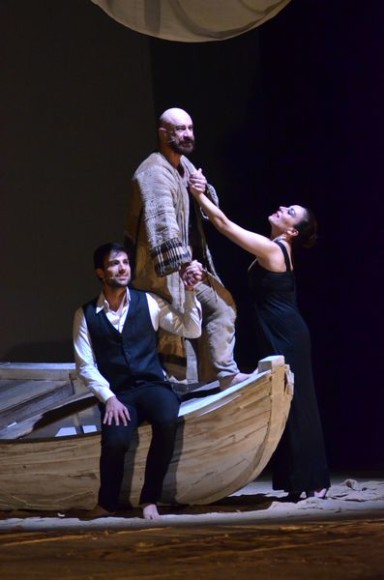 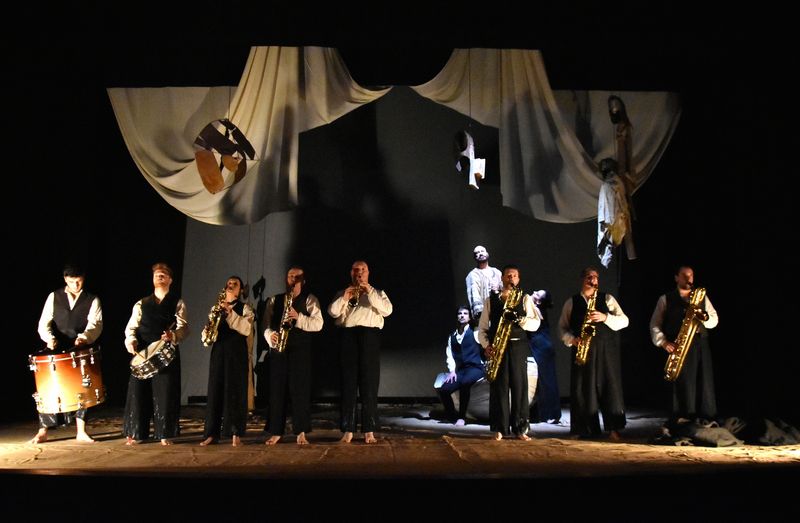 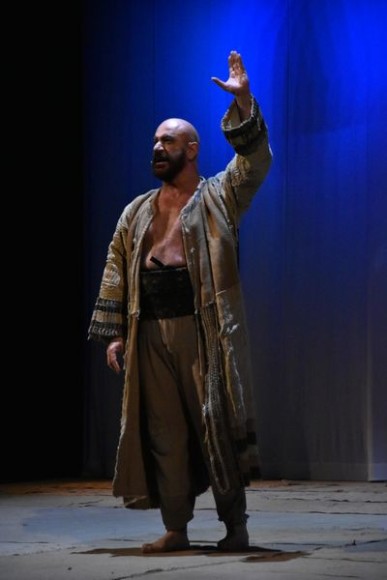 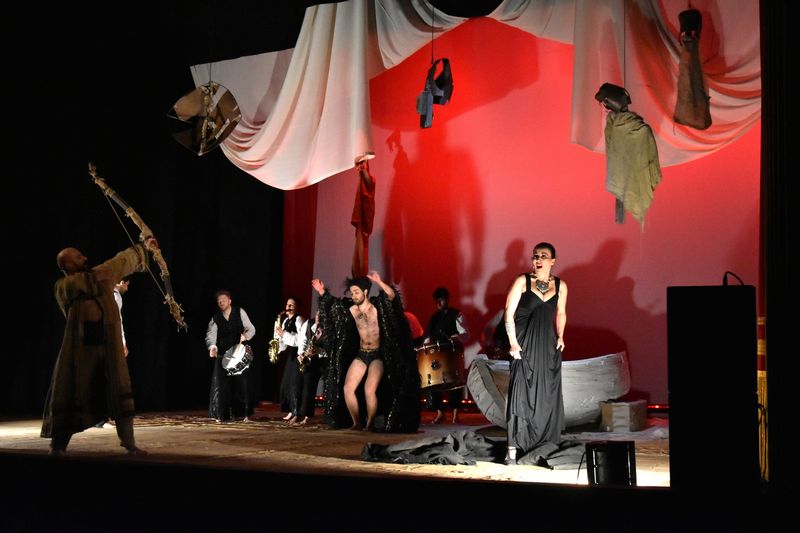 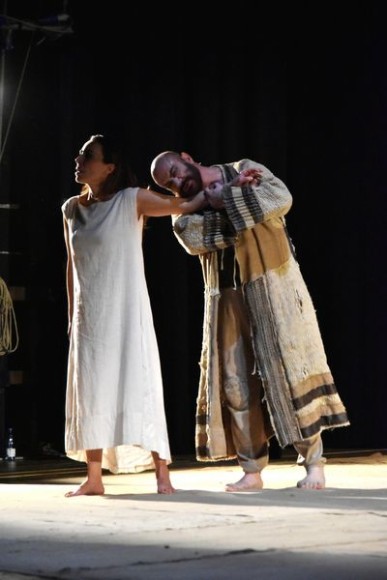 Two white towels on the bottom and a boat perpendicular to the audience are the scene of Ulysses Valerio Massimo Manfredi that for nearly two years, and’ on tour for Italian theaters. In an hour and forty minutes ceaselessly, The protagonist Sebastiano Lo Monaco retraces the most intense moments of the two great poems of '”email” Homeric. 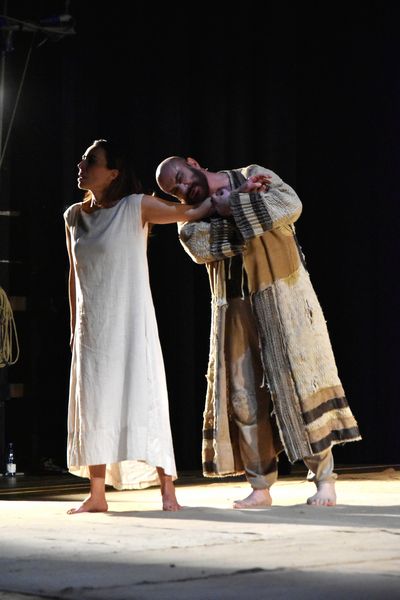 On the banks of his beloved Ithaca,Ulysses' return from the Trojan War and the adventures of the grueling journey, painfully think how you could avoid. Refusal to Elena for Penelope to war to redeem the honor of Menelaus, the death of Patroclus at the end of the conflict, dall’ smart knight move ,to return home. even the “of”involved in war, by interfering with the lives of heroes, (Athena protects and advises Ulysses from youth), playing with mortals,them that are not fatal,and perhaps they would like to be. That's perhaps because such violence in the grounds of the conflict…

In this work Manfredi reads Ulysses not only as clever or crafty,but as the wise man who had reached the end assesses the damage and meditates with great regret about how much suffering and blood we have been, and how much time spent on the whim of a king to protect their honor, stolen time where people and families left at home ,Ithaca house like now prey “CPU”.
is not very dwells sull'Odissea; the “nostos” It is over and the hero has finally arrived on the shores of his beloved island, He regains control of his palace after the recognition from his beloved Penelope.
The whole show is based on four actors: The Monaco always on stage, rolling covering all the other characters M.R. Carli, T. Moricca, C.Calderone.
Fourteen musicians “Sax in Progress” Campobasso burst onto the scene, creating music that data bit that accompanies the scenes intensifying the emotional tones.