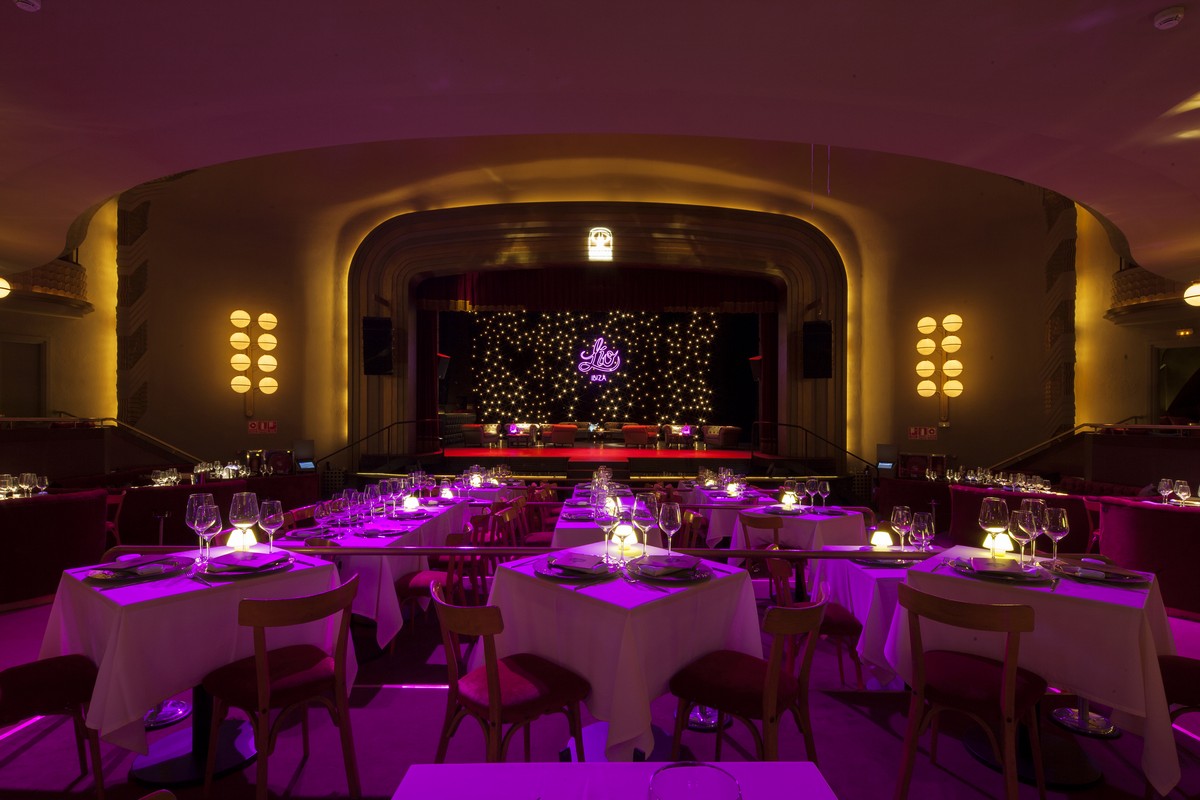 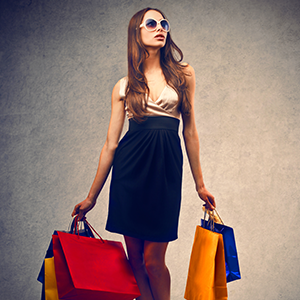 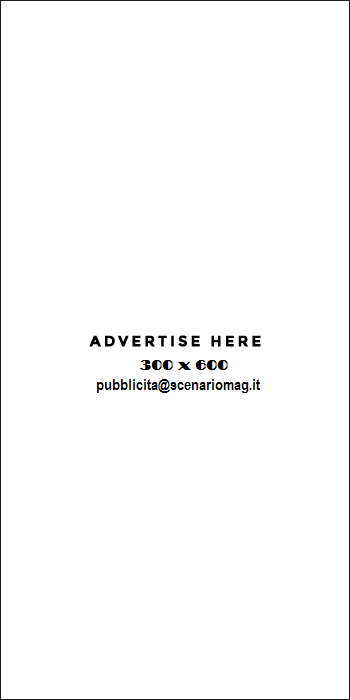 The new collection of bags and accessories in Alcantara for Spring Summer 2013 It is divided into four distinct lines, two dedicated to female and two more masculine pieces bags and accessories. The material is Carbon Neutral, then all the CO2 emissions involved in the production are reduced and fully compensated