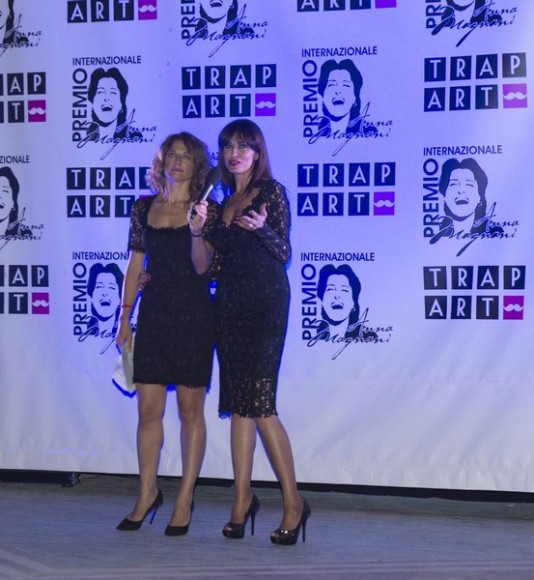 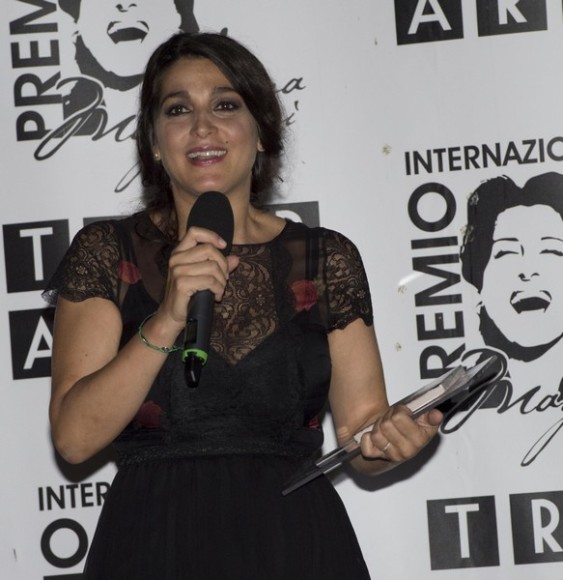 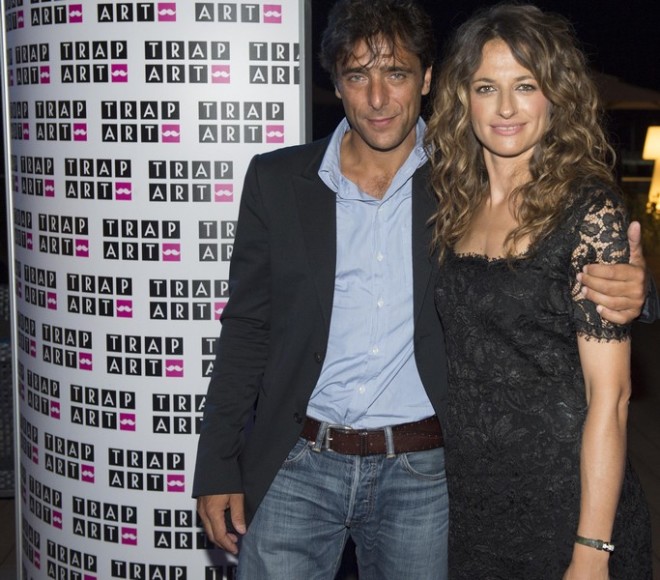 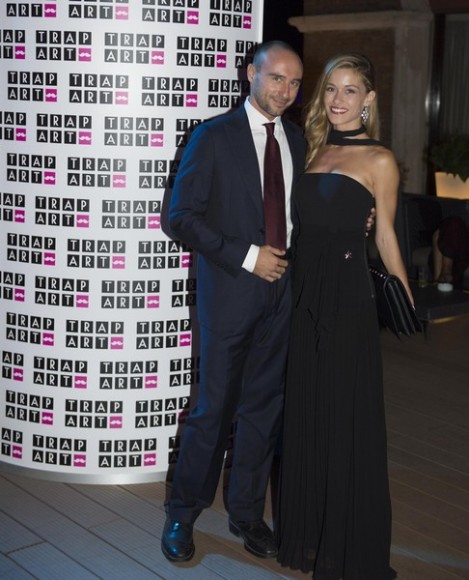 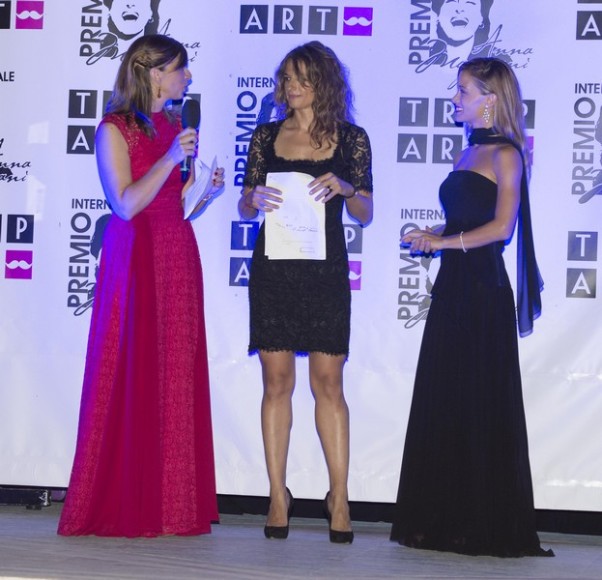 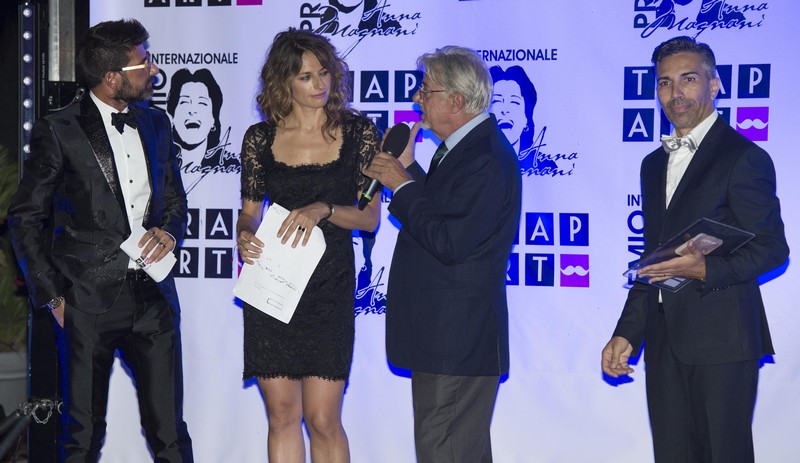 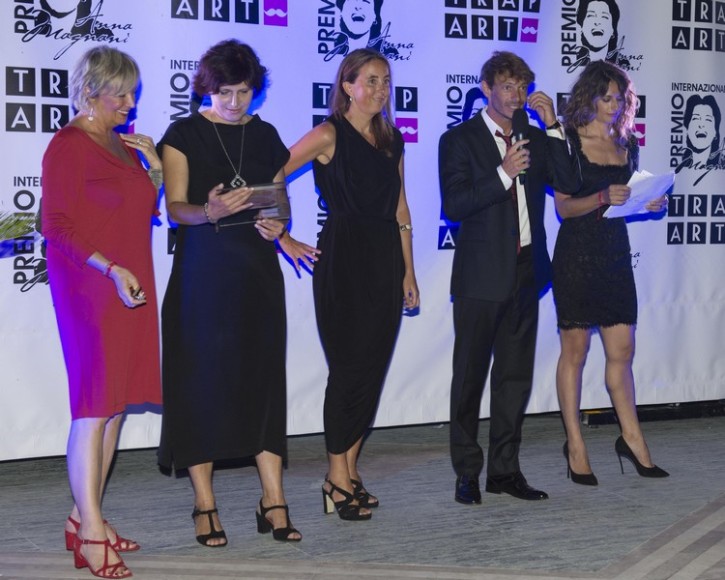 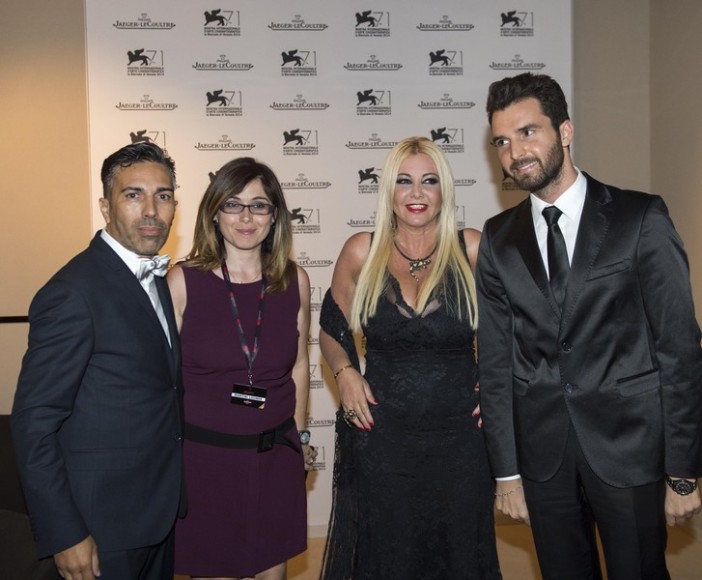 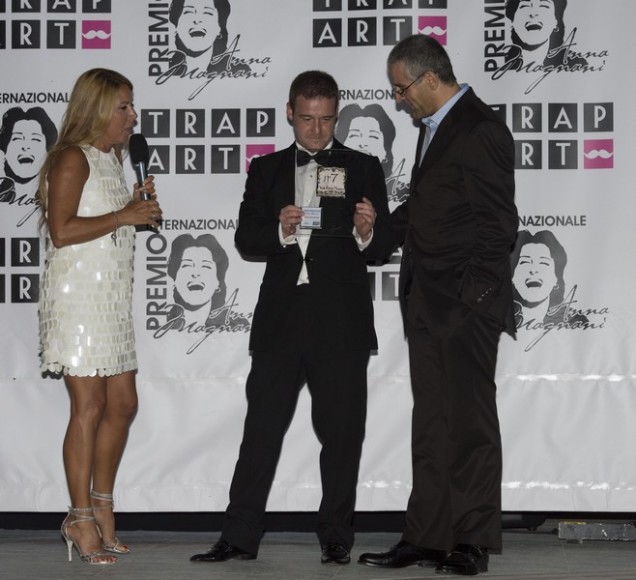 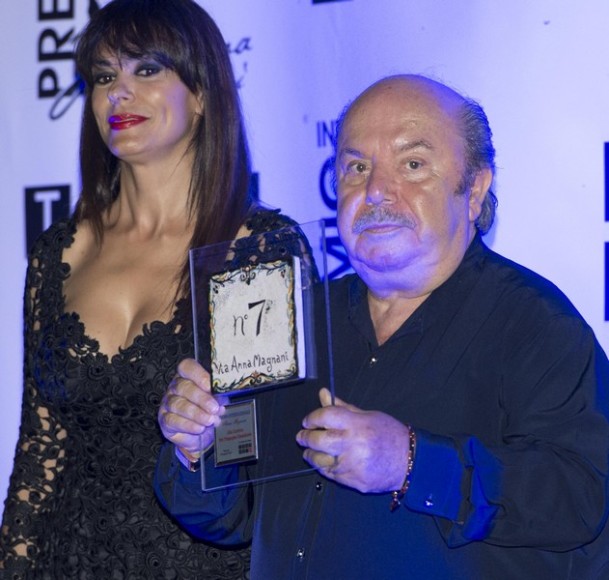 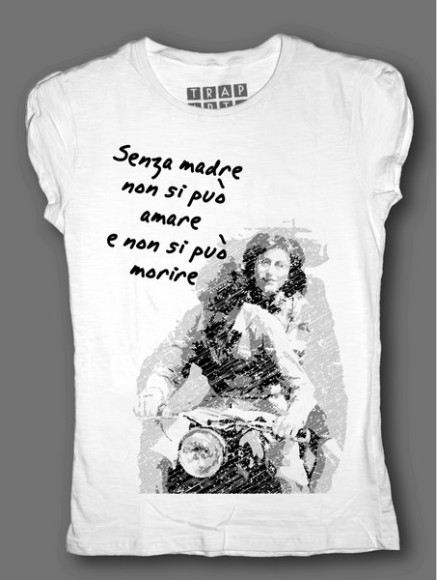 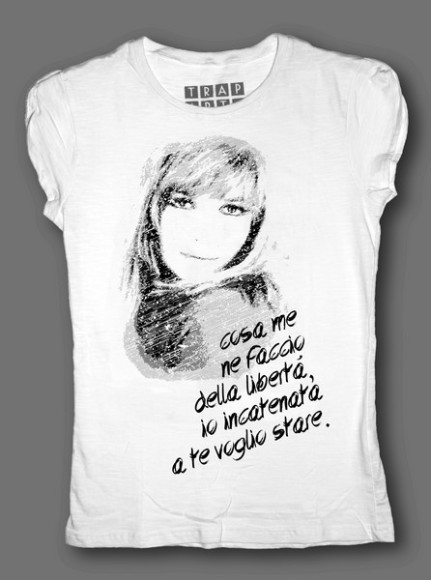 Venice, 30 August 2014
Il brand Trap Art presented in Venice, at the 71th edition of the International Film Festival, the first edition of “International Award” dedicated to the great actress Anna Magnani in the splendid terrace of the hotel Excelsior.
The prize will be awarded annually to artists and actors who have distinguished themselves in the world of film and television Italian and international.
The Academy, composed of journalists and film critics as well as fashion Aniello Trapani and Rita Arrotino (CEO and Creative Director Art Trap) has awarded the recognition to the categories of the International Prize. Godmother of the evening Maria Grazia Cucinotta, conductive Kravos. 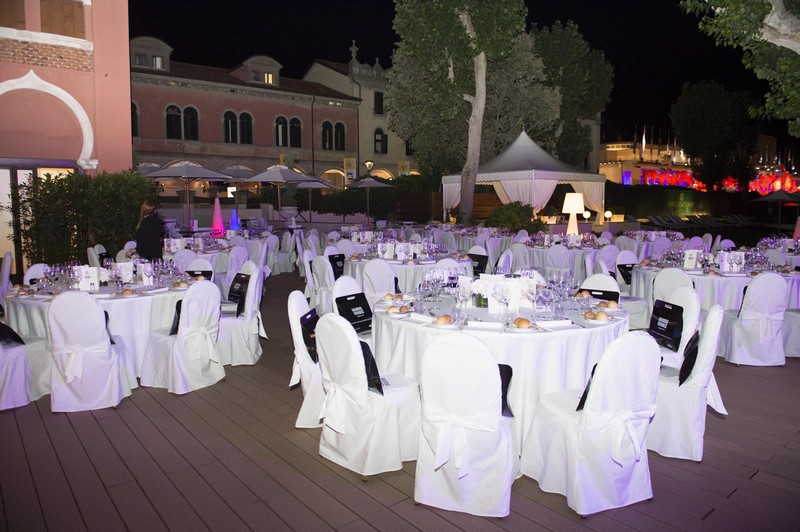 The International Award was awarded to Al Pacino while Giancarlo Giannini received the Lifetime Achievement Award. Awarded a prize to Alice Rohrwacher, Donatella Finocchiaro, Edoardo Leo, Daniele Liotti, Giorgio Pasotti, Alice Bellagamba, Juan Carlos Source Lopez, Riccardo Tozzi, Walter Lippa, Massimo Ferrero, Francesco Di Silvio, Stefania Grassi, producers Iervolino and Bacardi. Special Award for Lifetime Achievement in Lino Banfi for humanitarian efforts. Trap Art also presented a preview of the Street Haute Couture primavera estate 2015. 55 Heads for 26 outfit that distort the very concept of "haute couture collection", designed for a woman who perfectly rooted in his time, in his career, is an icon of herself and her world. A modern luxury that comes from the bottom, right from the Bad-girl, living life as a trend-setter. 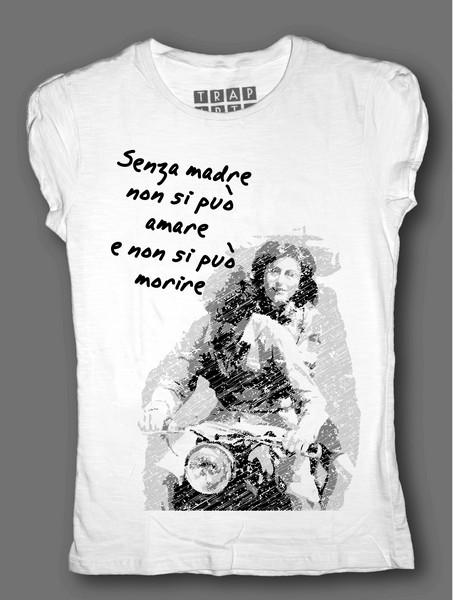