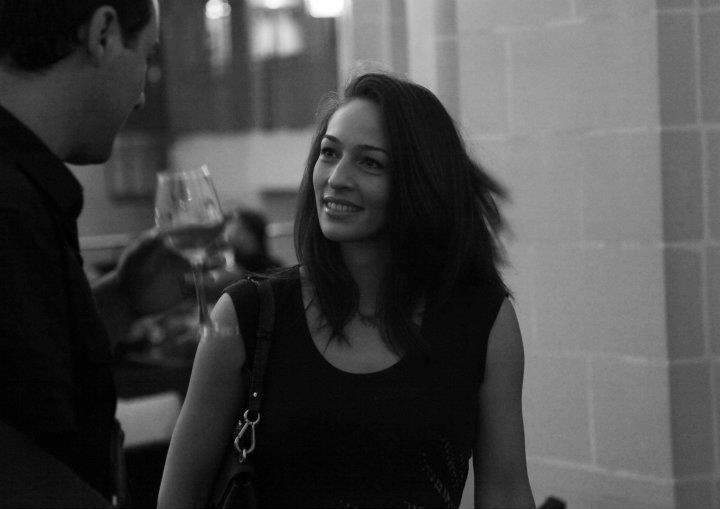 Split the game of poker down the middle. On one side you have your Average Joe players who are only looking for a fun night out and maybe a good payout to help him afford those Salvatore Ferragamo boat shoes that he’s been eyeing for weeks. Then, on the other hand, you have your high-stakes players who don’t really need to win, per se, but they play for the love of the thrill. Standing (or in this case, sitting) off to the side, however, are those rare players who sprinkle a dose of luxury and class into the game and kick butt while doing it.

One of those players is world-renowned professional poker player Kara Scott who, most will agree, is one of the most stunning women in the poker world and beyond. As the ambassador for GD Poker sister site, PartyPoker, Scott is constantly making appearances across the globe, never failing to look her best. But, how does she pull it off? Does she have a stylist? Here are some ideas we’d like to see Kara Scott explore as she continues to trailblaze as poker’s princess.

Wouldn’t it be cool to see Kara Scott in a Missy X tee? The 12-year-old T-shirt designer got her start by impressing Karl Lagerfeld with a design that she produced in just 15 minutes. Now, everyone from Wiz Kalifa to supermodels are wearing her designs on t-shirts and handbags. Missy X (Melissa Jade Aiello) specializes in drawing portraits of famous personalities like Anna Wintour and and Donatella Versace, but will sometimes veer off and draw a celebrity that sheâ taken an interest in, like Amy Winehouse.

For now, Missy X is commission only, but there are plans to take the label to a higher level and sell it to a larger audience. Lets put one of these on Kara Scott and have her sit at the poker table and show it off to the world. If Scott turned one of these t-shirts into a sexy off-the-shoulder top, she’d attract a brand new audience–one that might have been unfamiliar with poker to begin with.

In an interview with TastyPrettyThings, Scott expressed how much she loved shoes. “No matter how you feel or what your waistline is doing, shoes always fit”, she said. “They’re such a great way to mix up your style as well-a pretty, feminine dress with edgy, rocker shoes or a quirky and colorful pair of shoe-boots under jeans. “So, we found an accommodating pair of brown Chloe boots for Scott on Vide Dressing. This pair still makes the kind of statement that Scott wants to make without making her look to flashy or risky.

Scott has been living in Parma, Italy for almost a year and has recently decided to make the city, which is famous for being a food and arts, her permanent home. She’ll most certainly enjoy all of the outlets and boutiques that the city has to offer. Among these, Vogue recommends Piazzale del Carbone, where Scott can find some of those quirky shoes that she loves.