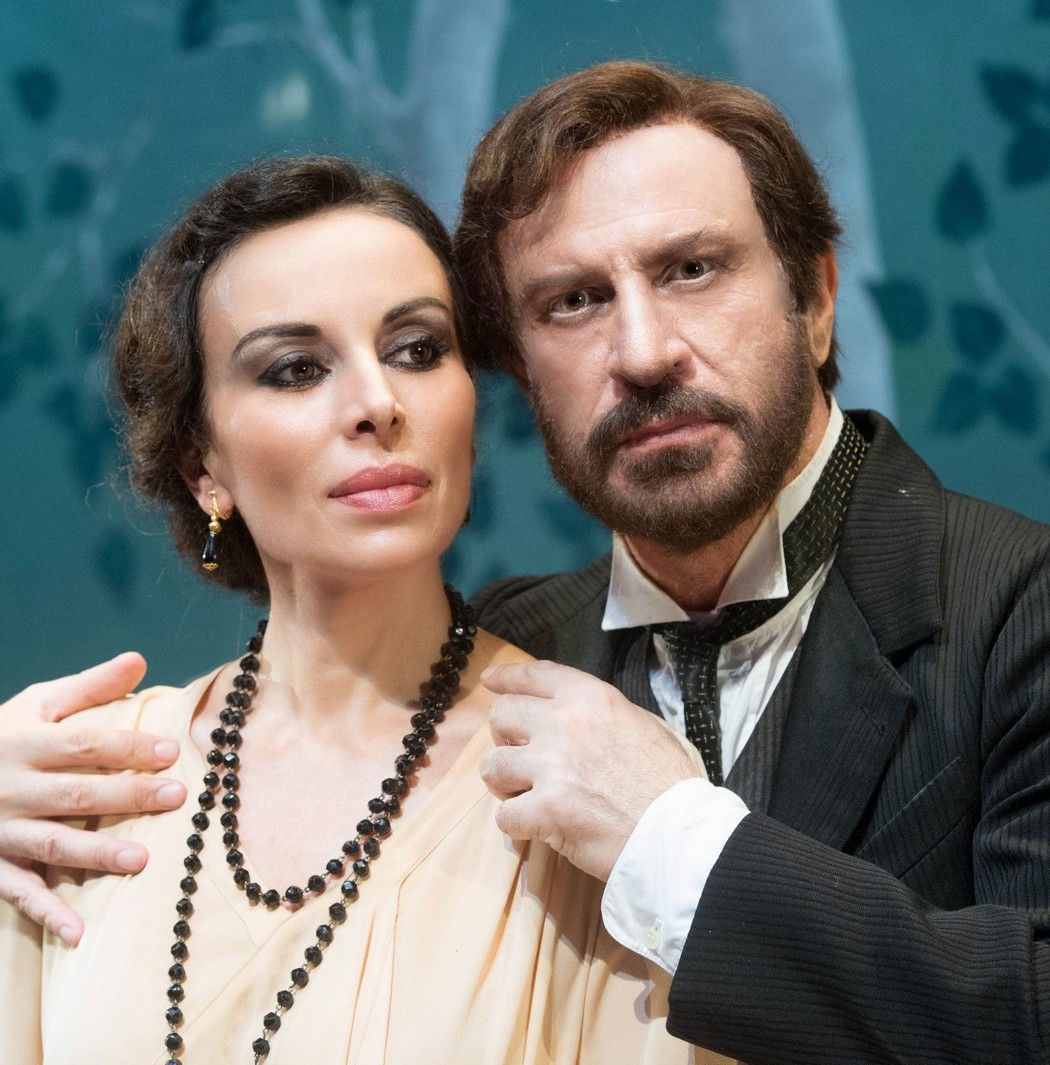 It is called Lamezia Summertime 2016 a full calendar of events that animate the city of Lamezia Terme starting from 10 August. These are the numbers edition 2016: 4 of great prose Benedictine Abbey of S. Eufemia; 14 outdoor film screenings and a silent film accompanied by live music festival; 1 World gala folk dances with 4 International groups; the largest Festival of Theatre Street South Italy with national and international companies; 2 days here in the tasting of excellent wines accompanied by regional theatrical reading.
The project is implemented by the Municipality of Lamezia Terme, in collaboration with Arci Lamezia Terme / Vibo Valentia and Canterini Nicastro as project partners, and it is funded by the Calabria Region with CAP funds (Action Programme and Cohesion) resulting from internal reshaping the operational programs financed by the Structural Funds.
The purpose of the new edition of Lamezia Summertime 2016 It is to offer not only a varied offer of cultural events, citizens and tourists, but to re-discover and re-appropriate the spaces of the city and its roots. A Lamezia Terme ancient history little known, but the envy of other cities emblazoned. A tangle of narrow streets and districts with its churches, palaces and Saints which will let you in the charm of different eras: from Magna Greece to Norman, from the Byzantines to the Romans, by the Knights of Malta to the Bourbons. From sea to mountain, from the spa to a walk on the eighteenth-century Corso Numistrano to admire the old convent of the Dominican Fathers, where the philosopher Tommaso Campanella, along with brothers Pontius, he hatched the conspiracy against the Spanish government. The youthful memories of my aesthetes lametine are precious and unrepeatable. Like any child I loved and sometimes hated this mother city. It is known that because of only one they happen to all! After this winter I had promised myself that I would never beaten a button to tell it of my pc. But how can you ignore the voice of pregnant people of good will and culture, that "struggle" for the dissemination of a message of love. It is because culture and art are the only tools available to this Lamezia to get out of the coma in which now pays for many years. 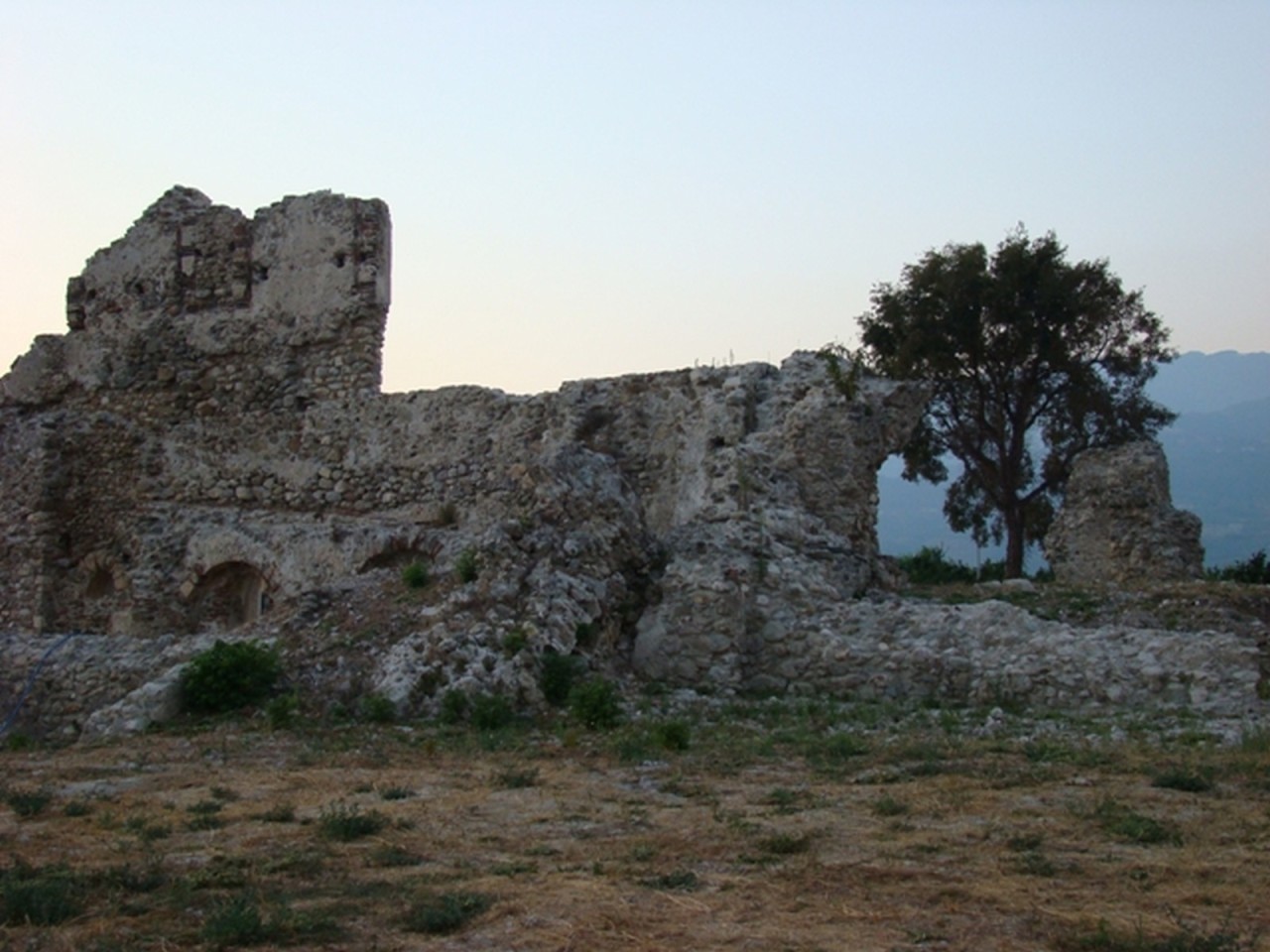 And just to stay on the subject of beauty, how not to be fascinated by the majestic ruins of the Benedictine Abbey of S. Eufemia which will be the natural setting for the four performances of plays on the calendar with the likes of actors Sebastiano Lo Monaco, Mario Time Up, Gianfranco Jannuzzo e Carlo Buccirosso.
Thanks to Joan and to all those who have decided to try to make this city better, and ... good summer in Lamezia Terme and its deserving citizens.
The full program of Lamezia Summertime 2016, with costs and subscriptions, It is located on the official website
www.lameziasummertime.it
On the online ticket service at the following address http://www.liveticket.it/abbaziabenedettina
of A. R.

Soak up the sun while protecting your skin from eritami, sunburn and skin aging is the rule priority. Each type requires a skin protection…