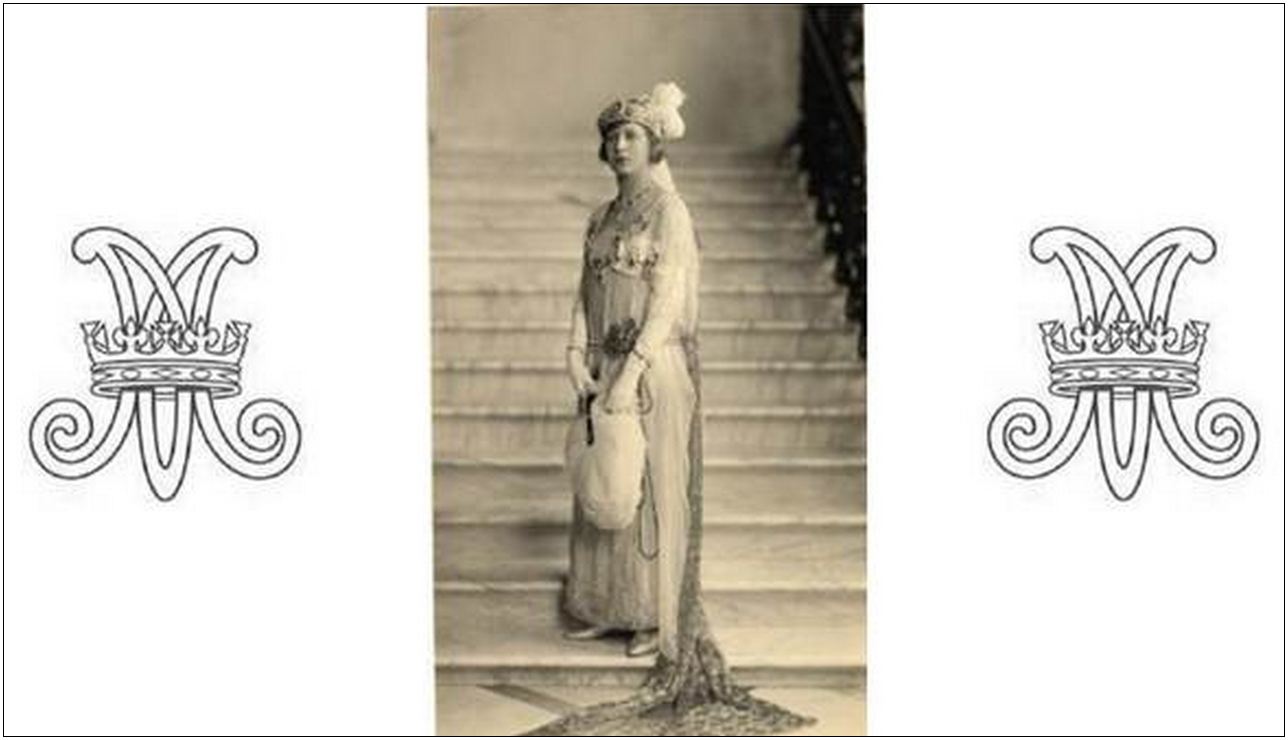 Christie’s is pleased to announce Harewood: Collecting in the Royal Tradition, two auctions of works primarily selected from outside the core collections at Harewood House.

These feature many works with the royal provenance of H.R.H. The Princess Mary, Princess Royal and Countess of Harewood (1897-1965) (see illustration above), only daughter of H.M. King George V and H.M. Queen Mary, and of her son George, 7th Earl of Harewood, who died in 2011. The first sale will take place at Christie’s King Street, London, on Wednesday 5 December 2012; providing extraordinary insight into Collecting in the Royal Tradition. It will comprise Chinese works of art, Fabergé, objets de vertu and superb examples of the work of Matthew Boulton, the celebrated English maker of 18th century ormolu objets de luxe.

This auction will be followed by ‘The Attic Sale’ at Christie’s South Kensington on Sunday 9 December; presenting a fascinating array of diverse works from Harewood’s crowded storerooms – few of which have ever been on public display – including furniture, pictures, porcelain, textiles and silver. These sales are part of the arrangements following the death of George, 7th Earl of Harewood (d. 2011). During Lord Harewood’s fifty four year stewardship, Harewood House was transformed from a superb but very private house into one of the best known and most welcoming stately homes open to the public. The two auctions are expected to realise a combined total in excess of £2 million.