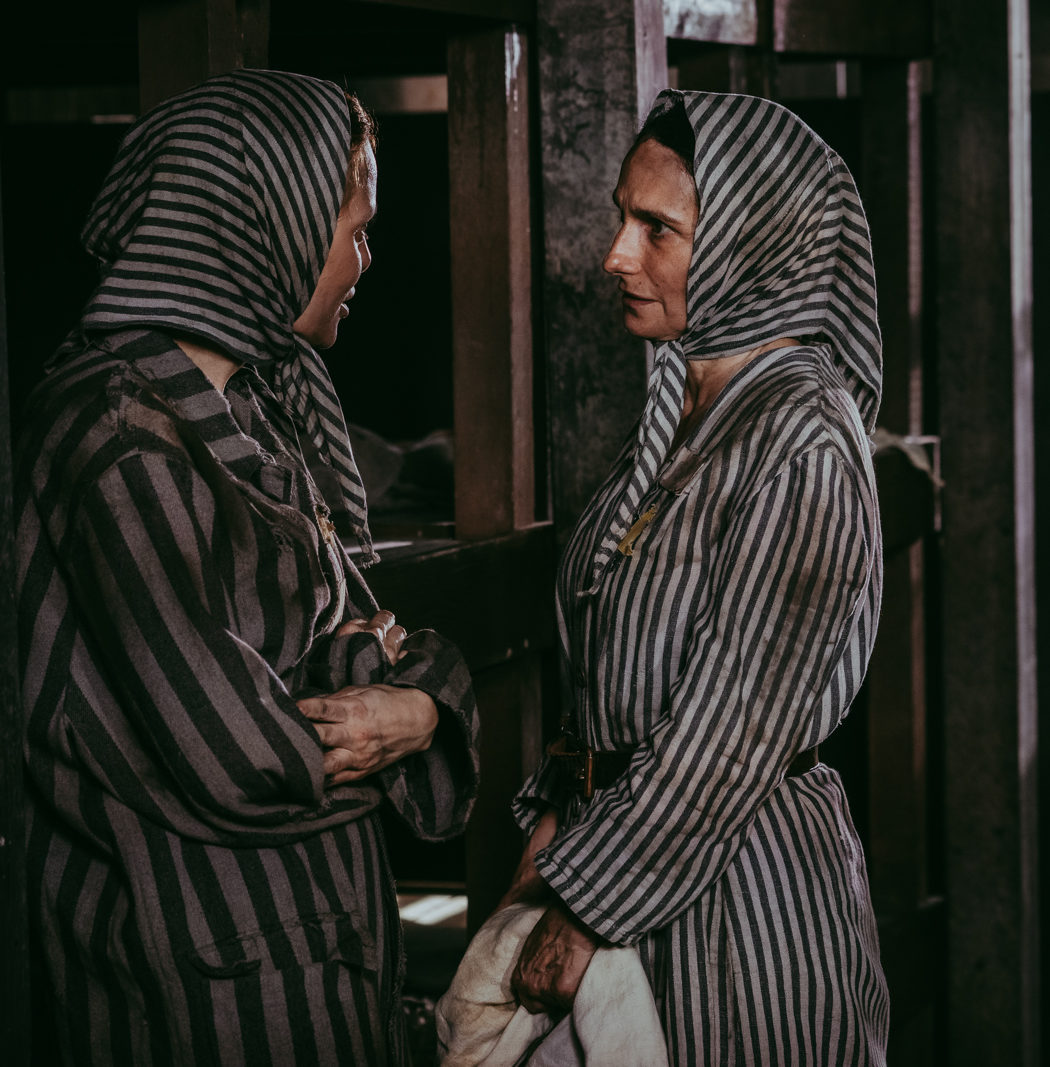 It comes out as an event film in approx 40 salt on 25, 26, 27, 28 and 29 April 2022 distributed in collaboration with the network of merchants of Galaxy Cinema and with the support of some local and national associations, Useless mouths a film by Claudio Uberti (Red Mille Miglia) interpretato da Margot Sikabonyi, Lorenza Guess, Nina Torresi, Morena Gentile, Anna Gargano, Sara Zanier, Lavinia Cipriani with the participation of Patrizia Loreti. The film, written by the director himself withFrancesca Nodari andFrancesca Romana Massaro avails himself of the photography direction ofNino Celeste, of the assembly ofMarco Guelfi, of the scenography ofPaolo Innocenzi, of the costumes ofMagda Welcomed Gil and original music byAndrea Guerra, formerly Best Composer Award at the European Film Awards and Golden Globe and Grammy Award nominations forRwandan Hotels and the collaboration of Cisco Belotti in the realization of a passage from the film.

The history, which takes its cue from real and documented testimonies, of women who survived the Holocaust, tells of Ester, Italian Jewess of 40 years that she is left alone after her family is rounded up and taken away. Sent to the Fossoli transit camp, makes a strong friendship with Ada, but the cruel hand of fate intervenes to remove her from there in a short time. Esther does not lose heart, not even when she is sent to another camp, avoiding the convoy to Auschwitz that would have led to her death. With Ada they have a mission: save the child that Esther has discovered she is carrying within her, but what remains of the trust placed in each other? Esther will be betrayed? She and her unborn child will be saved?

Main location of the film onFossoli prison and concentration camp, near Carpi, set up by the Italians in 1942 and todayMuseum-Monument of the Deported, visited by more than 30 thousand visitors a year.

“The peculiarity that runs through the film–emphasizes the director – and marks its originality, it is characterized by the dominant concept of denied femininity. Concept this that, if on the one hand it sheds light, first, on an unspoken about the cinematic rendering of the Shoah, for the other he makes a sign, albeit indirectly, to the scourge linked to violence against women. Hence the choice of using the window as a separation membrane, but at the same time of sharing, of two worlds: on the outside, the gratuitous violence perpetrated by the Nazi tormentors, inside the hut the staging of the very specificity of the feminine with its sense of welcome and protection”.

The 28 April will be released at the same time as the film, the book published by Mimesis Edizioni“Time and the other” by Emmanuel Lévinas edited by Francesca Nodari, screenwriter of the film “Useless mouths”, which investigates the relationship between human beings, theme dear to the French philosopher of Lithuanian origin.

Class 1975 and native of Chiari (Brescia), Claudio Uberti has been working as a professional director since 1999, when he completed his artistic studies, gaining extensive experience in film and television, especially after the illuminating and extraordinary meeting with director Lina Wertmüller, with whom he shared many experiences in cinema, television and theater. He has directed numerous historical and cultural documentaries in many European countries and beyond, as well as a series of fiction films for national and international television. In 2015 makes his directorial debut in feature-length fiction with the filmRed Mille Miglia, played by Martina Stella.