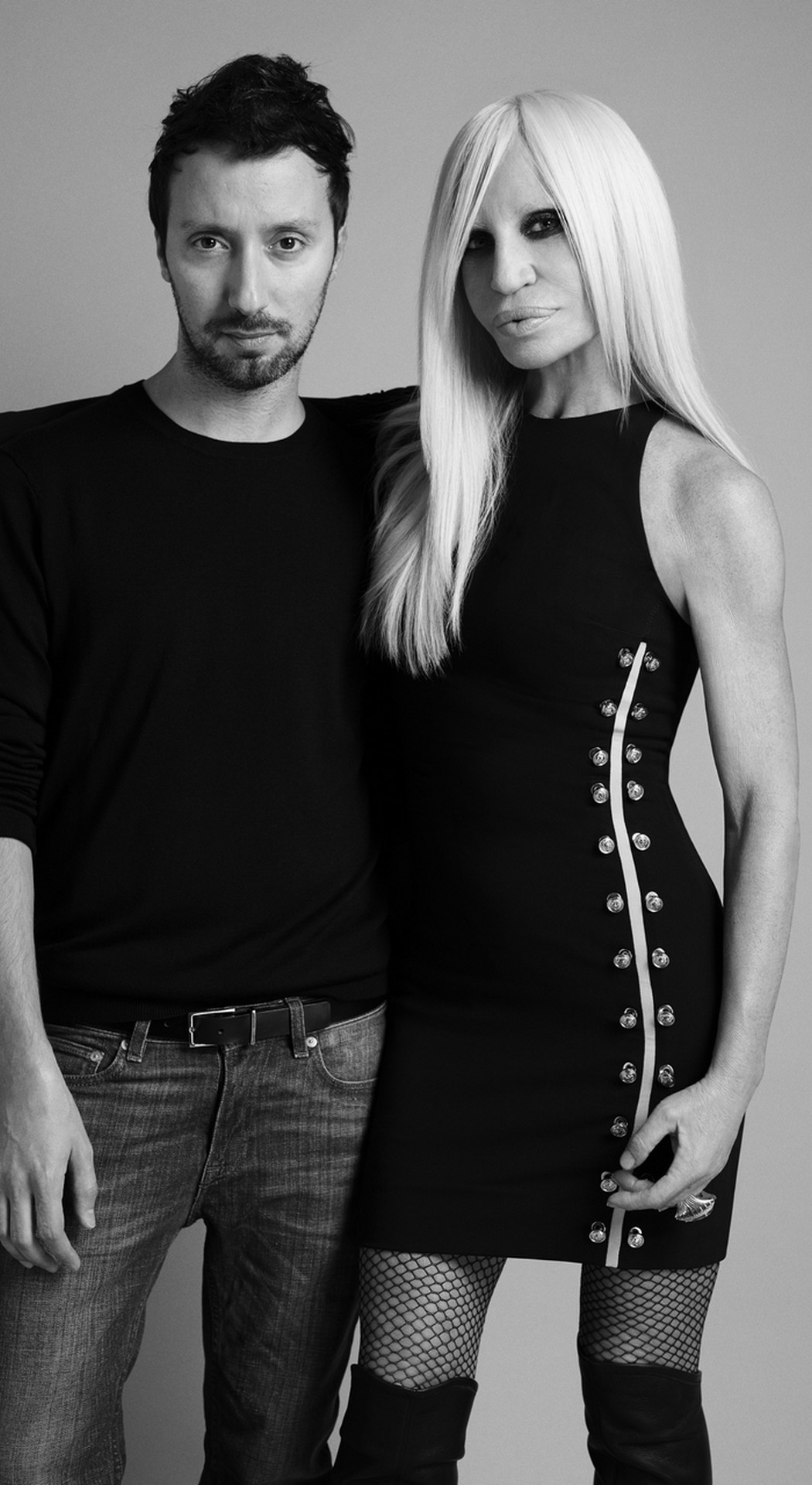 Versace announces that Anthony Vaccarello is the new Creative Director of Versus Versace. The role of Creative Director follows the success of the capsule collection for Versus Versace which debuted last September in New York during Fashion Week.
“I have followed the work of Anthony since its first collection, and as soon as I knew or realized immediately that he was the right one, his talent screams Versus Versace. I love his energy and his bold spirit and I love being surrounded by a talent that brings innovation in Versace."Donatella Versace
Anthony Vaccarello will be responsible for all collections Versus Versace both man and woman to make her debut as a Creative Director with the Fall / Winter collection 2015. Anthony will work under the supervision of artistic director Donatella Versace.
This appointment is the latest step in the evolution of Versace Versus, originally founded in 1989 to represent the rebellious heart of Versace. From 2013 the brand has embarked on a revolutionary digital strategy: watch, buy now wears, a concept, in which each collection immediately available to be purchased online immediately after the show.
Anthony Vaccarello is one of the most promising designers in the fashion industry that has captured the world's attention due to its unique creations.
“I'm excited and honored to become the creative director of Versace Versus. Donatella is a great inspiration for me, and together we have bigger plans for the future of Versus Versace.” Anthony Vaccarello.